Gabriela holds an MD from Carol Davila University of Medicine and Pharmacy, and a Master of Science in Biophysics and Cell Biotechnology. Aside from her academic success, Gabriela was always fascinated by the brain complexity and she holds special empathy for those who are deprived of their own memories and skills under the toll of neurodegenerative diseases. From her interactions with patients and noticing problems in research funding, Gabriela envisioned Keeping Memories as a champion for addressing these issues. Her ultimate goal is help people improve their own cognitive skill sets and hopefully make the world a better place through her efforts.

Ana-Maria is working as a corporate tax accountant for a Manhattan based CPA company and plans to use her experience and skills in acting as Treasurer of Keeping Memories. She was impressed by Gabriela’s motivation and dedication to the cause and immediately agreed to take up this new challenge when presented to her. As someone who actively works with numbers, Ana finds helping a foundation dedicated to keeping our minds fit is a win-win for everyone. 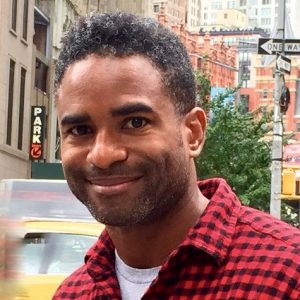 James’s interest in combating neurodegenerative diseases evolved from first learning that his maternal grandmother and her brother both had Alzheimer’s Disease. Watching two brilliant family members lose their sense of self was a poignant realization of how much of “who we are” is dependent on what we remember. As his mother enters the later stages of her life, James is hyper-focused on advocating advances in cognitive treatments based upon natural and pharmaceutical remedies so that we all can preserve our sense of self with dignity. James is a licensed attorney in the State of New York and holds a LL.M and a J.D. from New York Law School and B.S. from Penn State University. 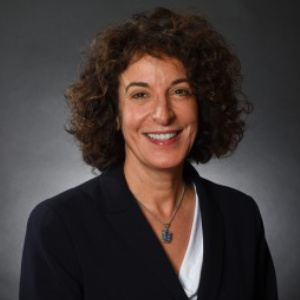 Brenda is an Associate Professor in Management at St. John’s University, and has a Ph.D. in Information and Management Science from the Florida State University, and an MBA from the University of Alabama in Birmingham. As someone who is interested in improving mental function for everyone, Brenda Massetti is committed to helping Keeping Memories raise awareness and support programs for the prevention and treatment of diseases which lead to mental decline. Brenda recognizes that all we have is our minds to keep us human and connected. The increasing threats diseases such as Alzheimer’s and dementia bring to our society must be mitigated for all of us to thrive. 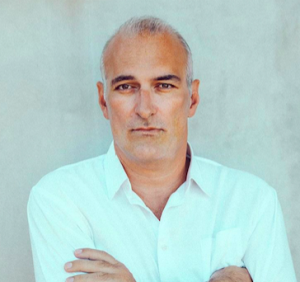 James (“Jamie”) cofounded the largest independent TV network in the US, Current TV, which sold to Al-Jazeera in 2012 (now known as Al-Jazeera America) and he actively invests in and advises companies such as National Public Radio and InStream Global. Jamie’s experience included serving as a Special Assistant to the Chairman of the Federal Communications Commission in the Clinton Administration.­ Jamie holds an M.B.A. from the Stanford Graduate School of Business and Graduate School of Education & a B.A. from the University of Pennsylvania. Jamie is a frequent public speaker and has appeared in media such as The Wall Street Journal, MSNBC and Newsweek. Jamie has personally witnessed the miraculous power of the nervous system’s ability to repair itself through neuroplasticity in spite of a negative prognosis, and he’s committed to helping combat neurological impairment. 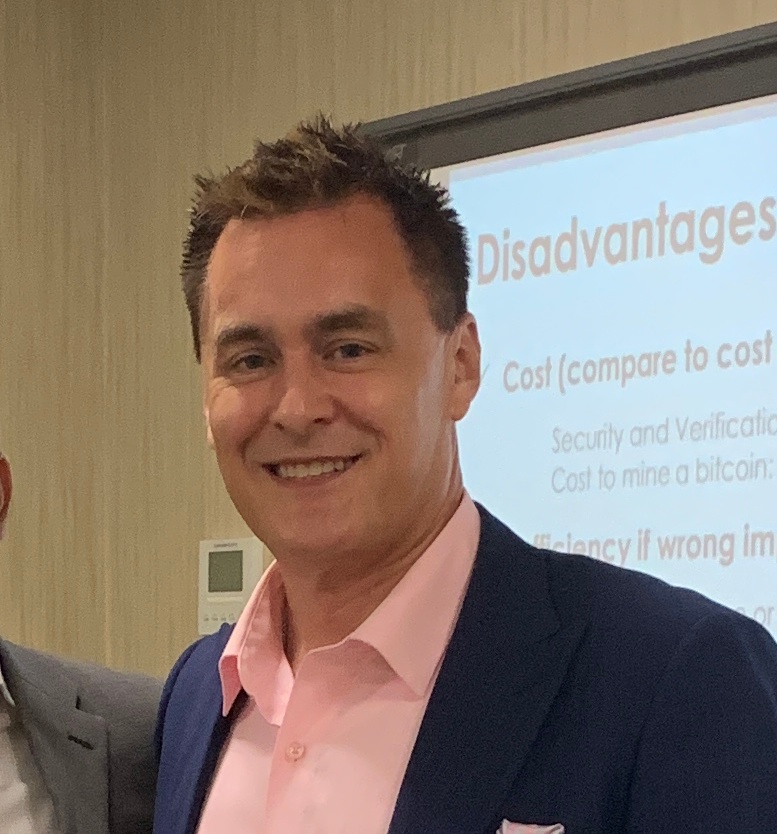 Paul holds a Ph.D. in Biomedical Engineering from Rutgers-UMDNJ with  research experience into neurological visual pathways and signal analysis of Parkinson’s tremor focal locations; using a variety of modalities, he was able to develop AI neural networks able to categorize and distinguish tremor cells from healthy brain tissue.  He continues to follow the pharmaceutical and medical device trends for investment and advisory purposes.  Providing insight and guidance into developing technologies, as well as expertise in design of computer software, he is a valuable consultant for Keeping Memories’  ‘train your brain’ initiative.