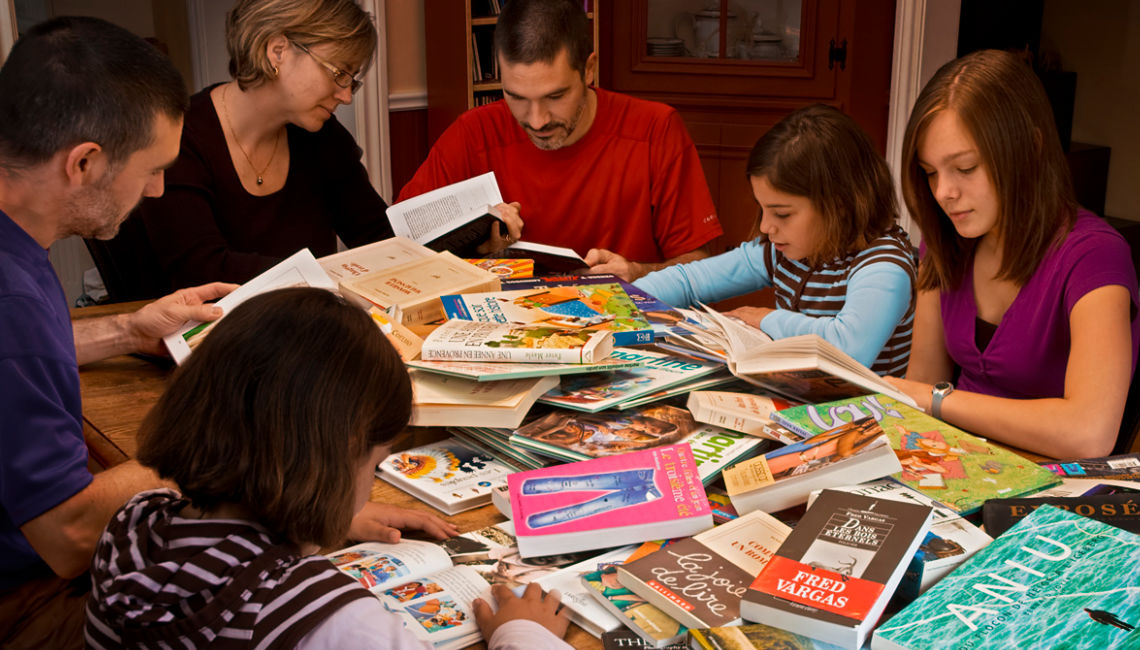 Brain training not only slows age related cognitive decline, but can lead to improve functioning. Being an active, lifelong learner will help prevent memory problems. Cognitive capacities can be strengthened even with age.

Brain neurons live longer when learning is taking place. Challenging mental activities will increase the likelihood that our hippocampal neurons will survive.

Education increases the number of branches among neurons, leading to an increase in volume and thickness of the brain. Practicing a new skill, under the right conditions, can change hundreds of millions and possibly billions of the connections between the nerve cells in our brain map. The brain is constantly adapting itself, always learning how to learn. Plasticity reconfigures the content of our minds. The speed at which we think is also plastic.

The brain learns how to process input in a new area (if affected), and does not waste any cortical real estate and finds a way to rewire itself.

If we stop exercising our mental skills we do not just forget them, the brain map space for those skills is turned over to the skills we practice instead. Competitive plasticity explains some of our limitations, and why our bad habits are difficult to break or unlearn.

Our neglect of intensive learning as we age leads the systems in the brain that control plasticity to waste away.

Active mental stimulation at a level just above the person’s cognitive function is a factor to use in slowing down our cognitive loss and memory degradation.  Even without medications we can make use of the brain’s ability to change.

Brain exercises are life transforming. The brain is perpetually altered by every encounter, every interaction. The mental tracks that get laid down can lead to habits, good or bad. Each action and each thought alters the physical state of your brain synapses at a microscopic level.

Mental practice alone produces the same physical changes in the brain map as actually doing it. Brain scans show that in action and imagination many of the same parts of the brain are activated. That is why visualizing can improve performance. In some cases the faster you can imagine something, the faster you can do it. Even though the exercises are for memory, the benefits are general because you are stimulating not only the memory but also the brain centers that regulate plasticity and dopamine from atrophying.  Nothing speeds atrophy more than being immobilized in the same environment.

Even normal healthy individuals can detect their cognitive vulnerabilities or low memory areas, and boost their memory to achieve a better mental shape that would benefit both their personal and professional life.